On all the games listed above the GTX 1050 could handle high settings at 1080p with more than 60fps. But how do they compare to games in 2022? Games are more demanding now than ever, however, this is also combated with the better optimization of games.

How Games Are Now

If someone doesn’t game very often or plays low-end games or doesn’t mind 720p or low settings in games then this card will definitely still work for you in 2022. Single-player games like Stardew Valley or Minecraft will run perfectly on this card and it can also run a couple of first-person shooters too. The card is really good for low-end gaming but it can be used for more demanding games too.

What is overclocking? Overclocking a GPU is a process where you give your GPU more power to work harder and give you extra performance. This can lead to more fps in games, However, it is very unhealthy long-term and decreases the life span of the card, it can also make the card run quite hot.

Overclocking can be a viable option if you are just using this as a temporary card until others drop in price or that you have the money for a better one. Overclocking a regular card however may not be worth it because of all the risks that come with it long-term and cooling issues.

The GTX 1050 versus the RX 560 isn’t just about the fps, it is the hardware too, which impacts the performance is not just in gaming but productivity too. Some main differences between GPUs could be VRAM and cooling.

On the VRAM side of things the GTX 1050 has 2GB, This isn’t bad but nowadays people usually have 4GB-8GB of VRAM in their GPU. That is where the RX 560 comes in, The GPU has 4GB compared to the 2GB that the 1050 has for the same price point.

How are the temperatures? The temperatures for both cards are very close and nothing too notable to favor ether in this aspect of the graphics cards.

The GTX 1050 is still a viable option for gaming in 2022, however, it should be noted the difference in a performance involving the RX 560 also. Both of these cards are very good for their price point and should be heavily considered by Low-Medium end gamers but should not be relied upon like it were a high-end top-of-the-line GPU. 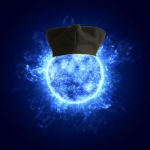 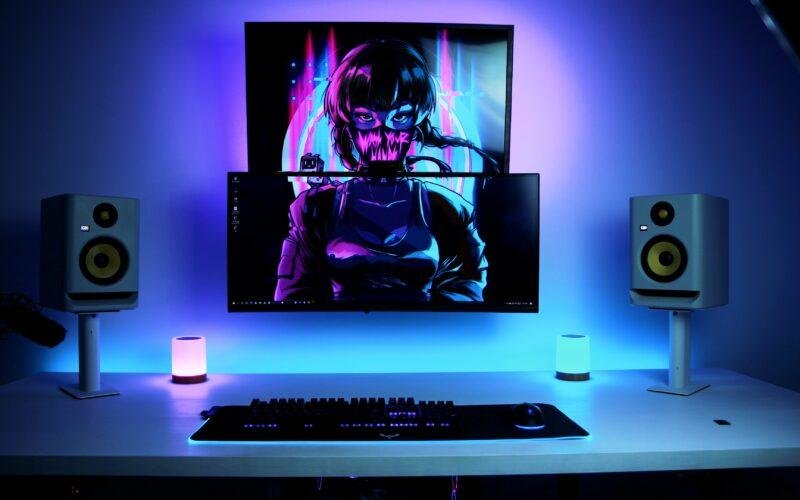 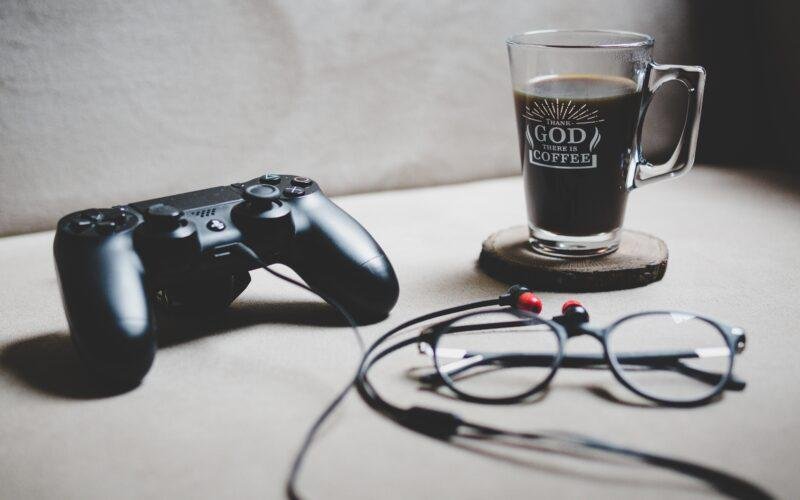 What are the benefits of Gaming Earbuds?