NVIDIA, one of the leading GPU manufacturing companies released its brand new RTX 20 series graphics card, the RTX 2060 in January 2019. This series was powered with next-gen ray-tracing cores that made it one of the most advanced graphics cards. Moreover, during its release, NVIDIA labeled it as the fastest performer that provided the latest AI features.

However, since its first release in 2019, both AMD and NVIDIA have released more advanced GPU that can deliver a better gaming experience.  With the availability of the latest graphics cards like RTX30 series and AMD Radeon RX 6600 XT, AMD Radeon RX 6700 XT, and many more, questions have been raised regarding the usability of RTX 2060 in 2022.

If you are considering buying a new gaming PC, then you may be wondering if the RTX 2060 is still worth purchasing. If you are wondering this, you are not alone. Below, we answer it for you.

The RTX 2060 series comes with 1920 CUDA cores that make the processing extremely fast. Moreover, as it belongs to the RTX series it already incorporates the ray-tracing cores that can cast 5 Giga rays per second.

It features 52 teraflops of tensor core processing, a 6-gigabyte frame buffer, and the fastest memory in the world GDDR6. All these engine specs make the RTX 2060 a beast gaming GPU.

Moving on to its technical support unit, it consists of the NVIDIA DLSS 2.0 AI rendering that produces sharper and high-resolution images. The RTX 2060 gives its users the GeForce experience with NVIDIA GPU Boost, NVIDIA Ansel, and NVIDIA Encoder. This graphic card is VR-ready comes with game-ready drivers and provides maximum digital resolution up to 7680*4320.

We tested the RTX 2060 for many popular titles on the market. Games like Battlefront 2, Squad, Halo Mcc, and Risk of Rain 2 worked at 120+ fps for ultra settings. Similarly, games like Hell let loose and Mordhau worked at 60+ fps. Overall, the GeForce RTX 2060 Mobile can run 798 games out of the top 1000 demanded games in 2022.

The NVIDIA comes with a feature of virtual ray tracing. The cores of the RT are designed to accelerate the key math which aids in the virtual ray tracing process. This feature basically enables you to view physically accurate shadows and illuminations.

There is a term TDP (Thermal Design Power) which affects the performance to power ratio of these graphic cards. If the TDP of the card is high, it requires a better cooling system to operate smoothly. A high TDP rate also indicates more power consumption.

Thus, to power an NVIDIA RTX 2060 gaming graphics card correctly, you need at least a 600W power supply. If you purchase n RTX 2060 in 2022, do check for connectors in your card that fit your PC. You can also always spend extra on a new adapter.

A graphics card GPU memory is one of its vital specifications. It directly dictates your gaming performance. To play games at a resolution of 1080p, you need at least 6GB of memory. So, if you are a 1080p gamer, this graphics card can cover your needs.

If you are a serious gamer and enjoy titles that feature high 4k resolutions, you need at least 8 or 12GB of GPU memory. In that case, you have to opt for the NVIDIA RTX 3060 which flaunts a massive 12GB memory and smoothly supports even some of the demanding 4K titles.

There is a lot of debate going on on the internet in the selection of these two graphics cards. For us, the RTX 2060 is the clear winner. Even though both the gaming cards are designer to handle 1080p based games well and both of them come equipped with 6GB memory, we found out that the RTX 2060 is a bit faster than the NVIDIA GTX 1060.

Upon testing Red Dead Redemption 2, the FPS was observed as 79 to 42 in the favor of RTX 2060. This is a huge margin that cannot be overlooked as gaming performance is the most significant factor for graphic cards.

The major difference between the RTX 2060 and GTX 1060is that the former supports Ray Tracing. Thus, you will experience better shadows, highlights, and illuminations while gaming on the RTX 2060 card.

You can also get this graphics card used at a cheap rate from second-hand stores like eBay. The resale value of the NVIDIA products is also decent. In addition, the RTX 2060 is future-proof with its VR headset compatibility and Ray Tracing feature.

There are many alternatives to RTX 2060 on the market. If you want to spend extra bucks, you can always opt for an RTX 3060. If you want to stay on the budget side, going with AMD Radeon RX 570 or the NVIDIA GTX 1060 could be great options. Since each of these graphics cards has a sector they specialize in so you’ll certainly find your match.

The RTX 2060 is a must-have graphics card if you are someone who likes to enjoy games at 1080p. In that case, it is still good and worth it in 2022. However, if you are looking to load up some high spec games at 4k, there are certainly better choices. 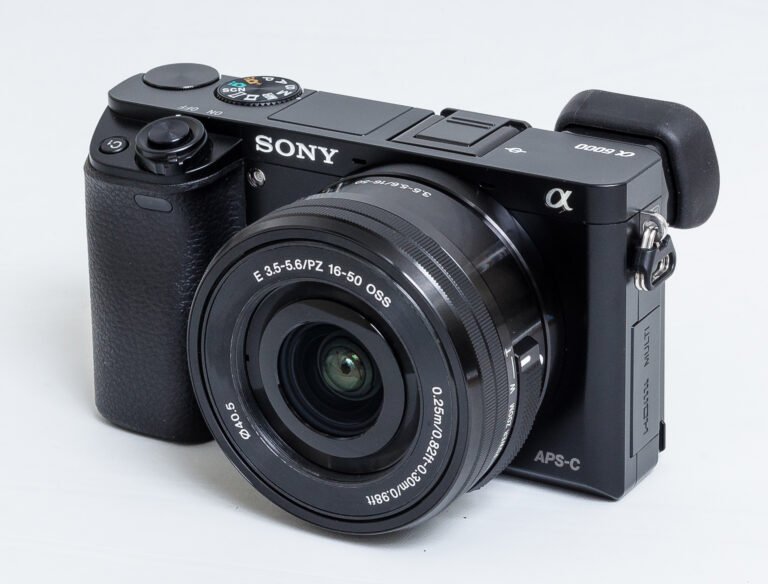 Sony a6000 camera was primarily launched as a replacement for the NEX cameras, but soon it gained the attention of camera enthusiasts. Despite Sony releasing successors to this camera, people are still hooked up on this particular device. Is The Sony a6000 Still Worth It in 2022? Many people question if the device is still… 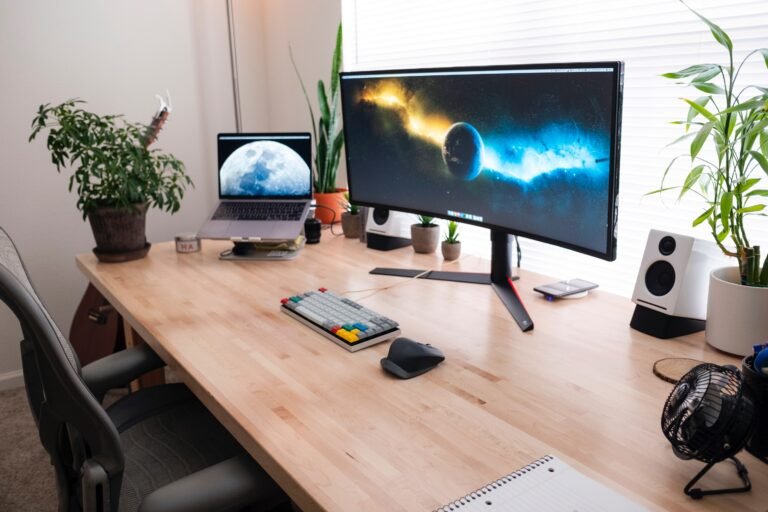 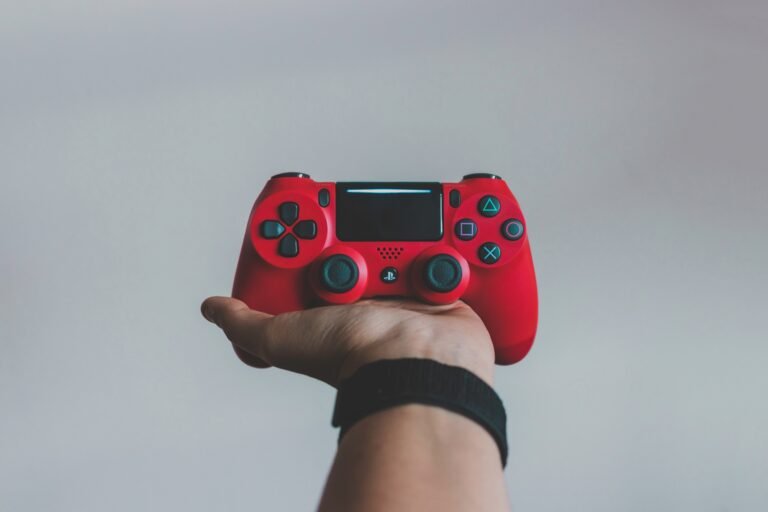 If you game on a computer with a controller, you will most likely notice the latency, but what if you can change that to get down to 1 millisecond response time. In this article, I will be showing you how to overclock a PS4 controller. How to Overclock a PS4 Controller Want a controller with… 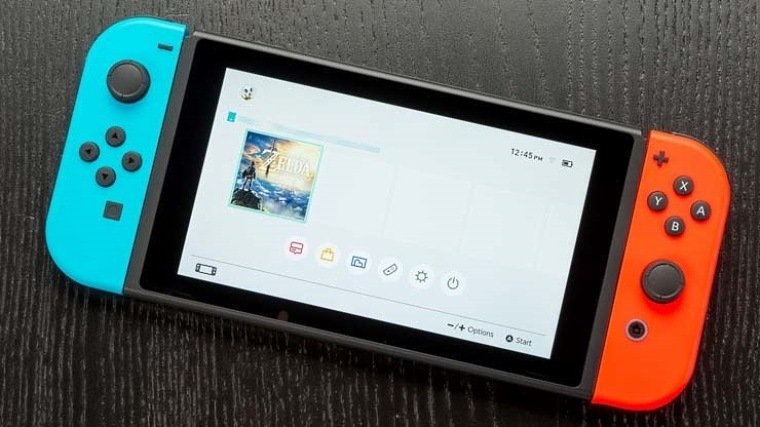 Nintendo first released the Switch in 2017. Since then, it has served the gaming community in numerous ways. The portable gaming console is perfect for traveling gamers and home gamers alike. Even though being a handheld device, the graphics are far better than the DS and 3DS series which enables it to play on a… 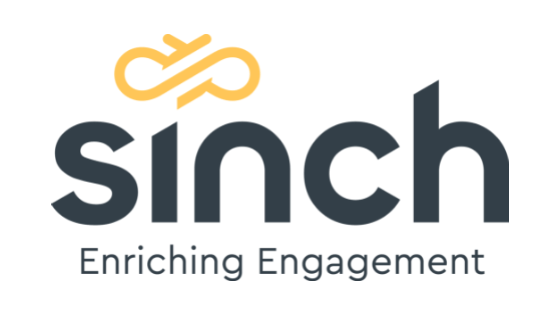 Communication is the key to success; even more so in the digital world. Sinch provides a service to businesses to enhance their communication or interaction with their customers. But what exactly does it do? What does Sinch do? Sinch provides a digital platform for companies to dispatch text messages to a huge number of consumers… 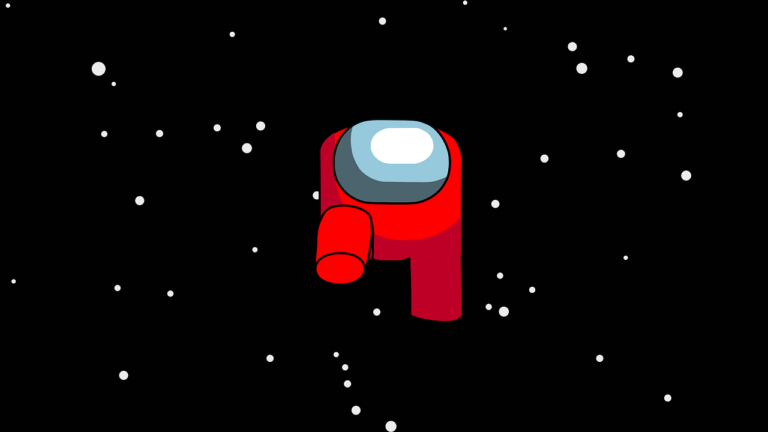 A sudden craze of Among Us has made us love playing the game. The game was developed in 2018 and is known as a top party game. This game offers a good fun time, and the central part is, it is easy to learn and comprehend the gaming steps. You will not be able to…