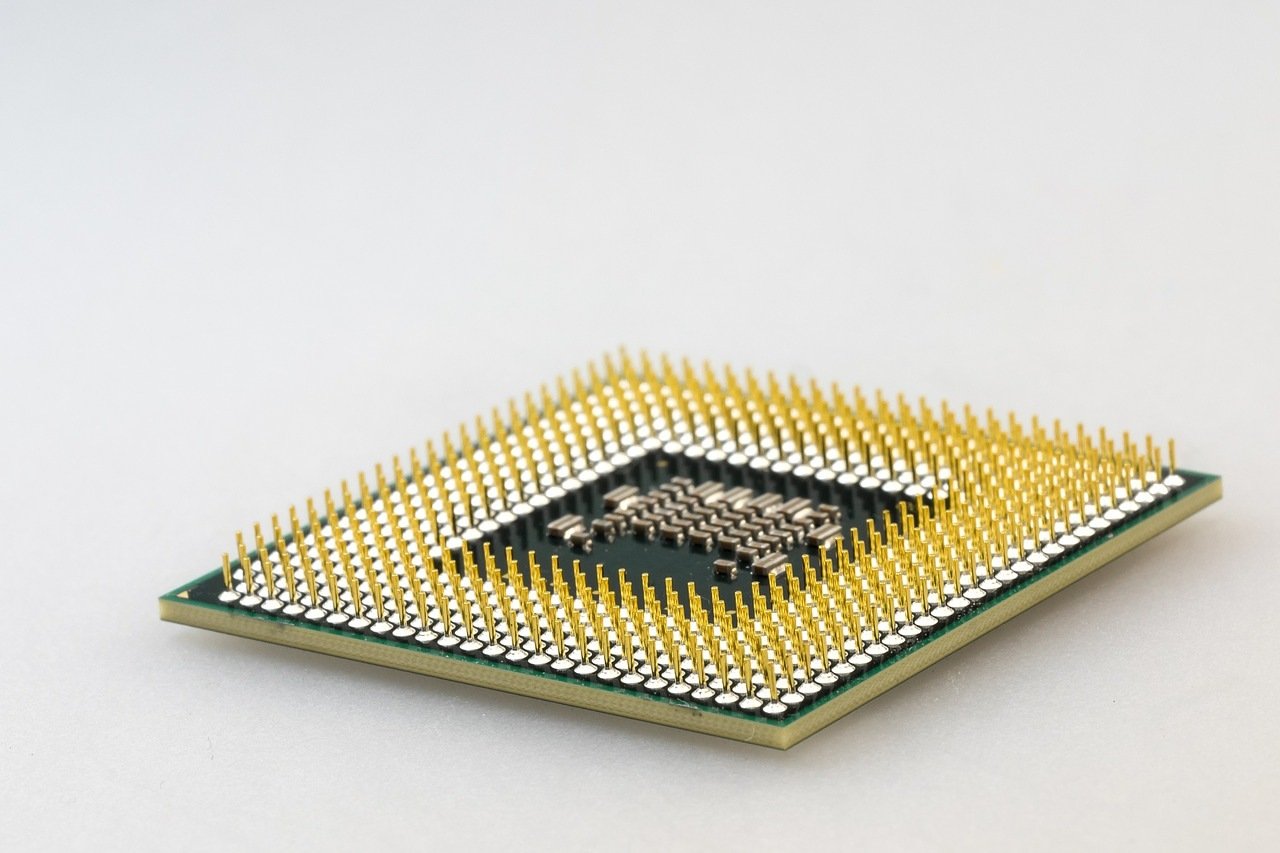 What are integrated graphics in the first place, and how do they work? Well, Integrated graphics is when instead of using a graphics card, as most computers do, they buy a processor with the ability to process images as well as system commands.

Does this mean that no money needs to be invested into a graphics card, but are these processors good enough for gaming? What performance can be expected? All of these questions will be answered in this article.

What are the benefits and drawbacks of a gaming system running off of integrated graphics? One of the huge benefits of buying an integrated graphics CPU is that there is no need to buy a graphics card. This is because the CPU processes the images and doesn’t need a graphics card to do it instead. However, a major drawback is that in gaming there is a loss in playability and framerate.

How Do Processors with Integrated Graphics Work?

CPU’s with integrated graphics were first invented in 1991 and have grown in popularity since. Integrated Graphics Processing Units (IGPU) are a much cheaper alternative to buying a gaming graphics card, which can be very expensive.

IGPU’s work by utilizing Random access memory that is inside the CPU chip and is reserved to process images this is what is known as VRAM.

Usually, VRAM is only inside of a GPU, however, CPUs known as IGPU’s (Integrated Graphics Processing Units) have VRAM installed on the chip itself which removes the need of having an external graphics card. This also allows for a save in money because there is no need to buy a graphics card.

Most Processors that have integrated graphics, or at least on the AMD side, are near or are the same price as normal processors. For example, the Ryzen 3400g is the processor that I would choose because of its price for performance at about $150 USD, it has 4 cores and is a good gaming processor even without the Integrated graphics. But how good are the graphics on it?

On low settings at 720p, the chip can run most games above 60fps, some well-optimized games can be run at 1080p with decent framerate.

Click HERE to visit a link to 20 games being tested with the Ryzen 3400g’s integrated graphics, the video has active commentary to help explain what is happening and giving good advice. As you watch the video you will see the drawbacks and the benefits in certain games, this is a really good chip for its price.

On a higher-end scale, you should consider the Ryzen 7 4700g, This is the best chip that you can get for your money in every aspect. The chip has 8 cores and an insane framerate on games with integrated graphics, achieving an average framerate of 78 fps with medium settings at 1080p on the demanding Star Wars: Fallen Order. The Ryzen 7 4700g is priced at $300 USD.

The AMD and Intel markets are very different in the IGPU world. In the case of AMD IGPU’s are about the same price as normal CPUs that they make, However, in Intel’s case almost all of their normal CPU’s already have integrated graphics in their chip. This both makes it easier and harder to find a good integrated graphics chip.

Looking at the numbers, getting an IGPU from intel for the purpose of only using the graphics on the chip is about the worst way you could spend your money.

The $400 CPU from intel known as the i7 10700k settings in different games very highly, however, I will use Grand Theft Auto Five as an example.

The i7 10700k is still a good chip and performs better than the 4700g when both chips have graphics cards installed into the motherboard, but the chip performs terribly with the integrated graphics alone in gaming terms.

AMD vs Intel For Integrated Graphics

It is clear that AMD is the winner in the IGPU market, dominating Intel with the blasting performance it gives compared to intel’s chipsets. Intel’s CPU’s should be mainly used for gaming with a GPU, they can even give better performance than AMD’s chips if they were to both graphics cards installed with the processors.

With a gaming pc build using a processor and graphics card combo costing about $300-$400 USD, Integrated graphics CPU’s should be heavily considered.

One of the most important things with an IGPU is the number of cores it has, 4-6 is recommended for integrated graphics and especially for media production.

However, a GPU CPU combo that I found for around the same price blows both the 3400g and the Ryzen 7 4700g out of the water.

The Ryzen Athlon 3000g with the RX 570 is an insane bang for your buck, the combo is about 200-250 USD and will give phenomenal frames at a price that no one could turn down.

Integrated graphics processors can definitely do the job of gaming if you stick to casual games and nothing more than 1080p, but the prices may or may not be worth it. For gamers who only game on occasion or don’t play very demanding games, the Ryzen 3400g is the perfect chip for you.

However, the serious or active gamer should go for either the Ryzen 7 4700g or more the combo build of the Ryzen Athlon 3000g and RX 570, the 3400g is mostly only good for 720p gaming, although some games can be run with little to no problems on 1080p.

If you want 1080p gaming then you should get the 4700g instead, however, If a gamer doesn’t mind low detail while gaming as long as they get good frames then I would highly recommend the 3400g, which will deliver just that. 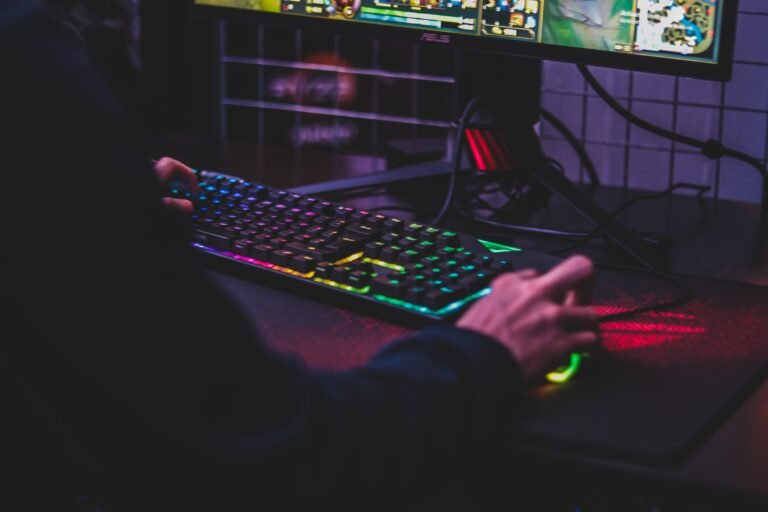 When you are playing games, being faster than everyone else is super important. Luckily overclocking is an easy solution. Overclocking eliminates a few millisecond response time reducing it to 1ms, which greatly increases your speed and gives you an advantage. The faster the polling rate and refresh rate of your mouse and keyboard make your… 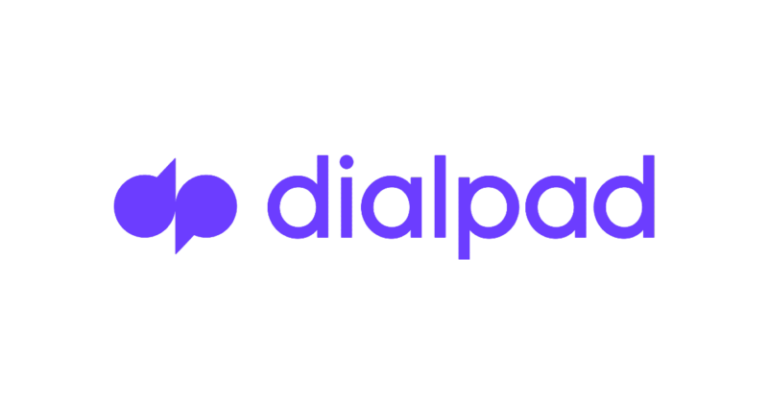 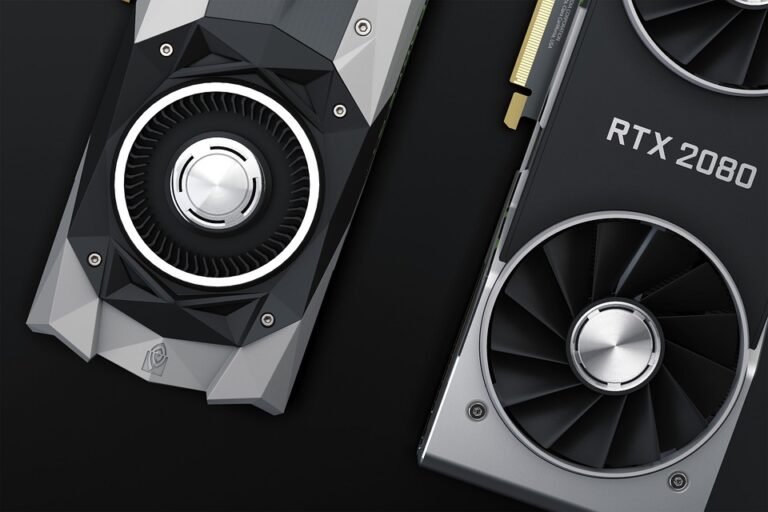 As a part of the GeForce 20 series, NVIDIA launched the RTX 2080 graphics card in September of 2020. At that time, it was one of the fastest cards you could get, behind only the 2080ti in terms of performance. This means, it should handle all 1440p situations easily, and can even do light 4k… 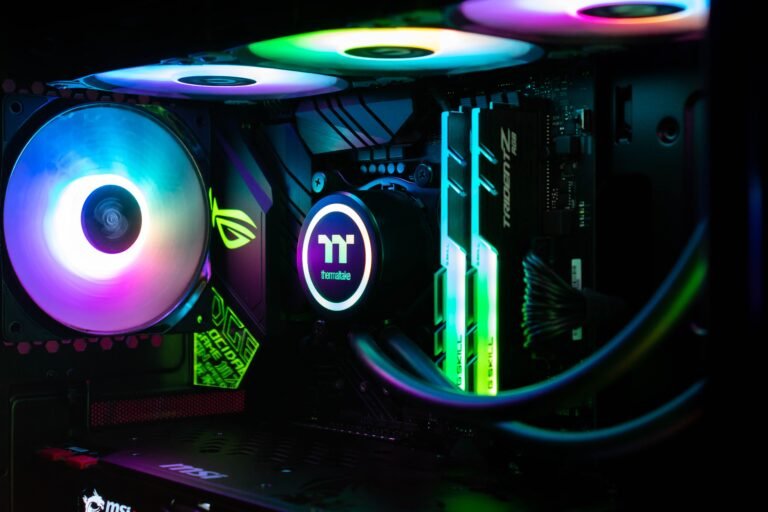 When you are building a pc one of the most important things is keeping your system cool. there are two main ways of cooling, which are water cooling and cooling with fans. In this article, I will be going over the best budget RGB fans in 2022. Best Budget RGB Fans Corsair LL 120 $27.99… 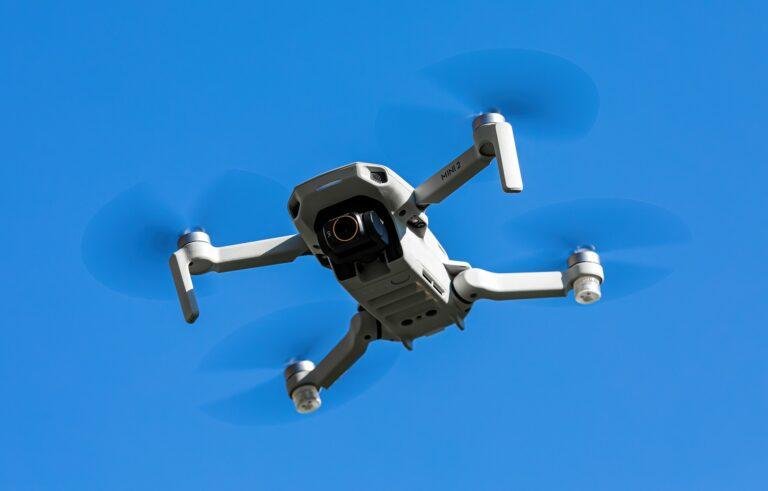 I just recently purchased the DJI Mini 2 and just like when I get a new phone, I want to know the best settings to change for the camera. Here you will find the best camera settings for the DJI Mini 2. Now what I was told is that if you are a beginner using… 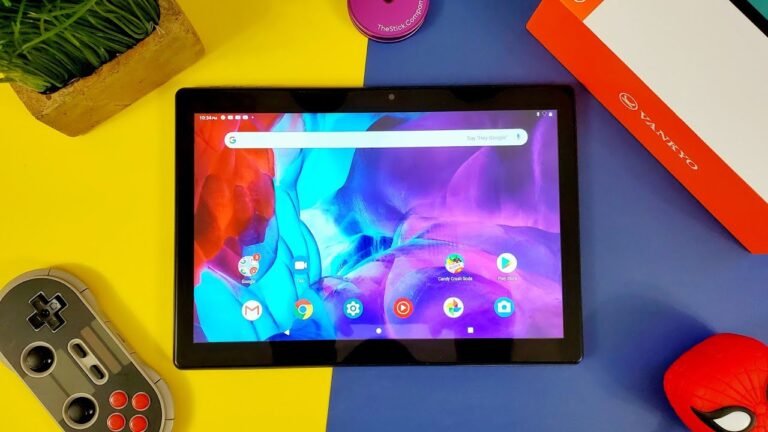 Tablets have many uses, however, it can be very hard to find a good one, especially for a cheap price. The price that we chose to have as our budget was 200 USD. The tablets that are listed will be varied in quality to fit many different needs. Some things that will be judged are…