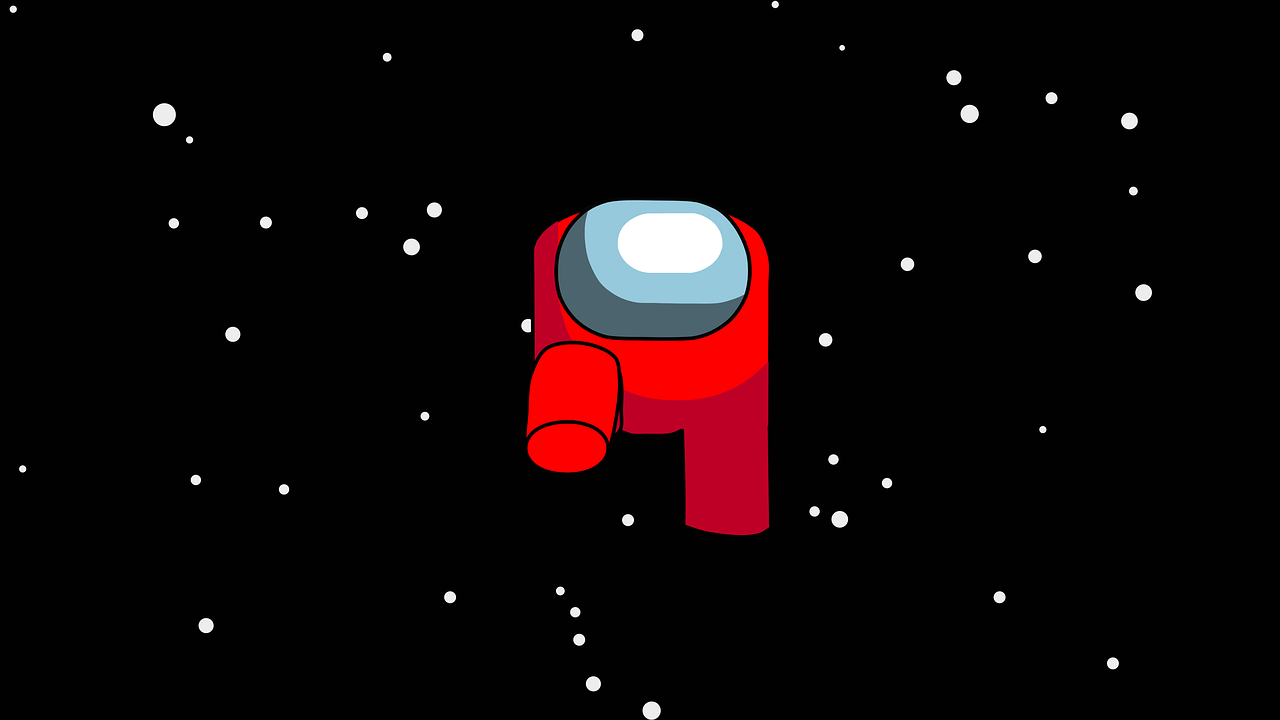 A sudden craze of Among Us has made us love playing the game. The game was developed in 2018 and is known as a top party game. This game offers a good fun time, and the central part is, it is easy to learn and comprehend the gaming steps.

You will not be able to play the game directly from the Mac, but you can use the Parallels and run windows on the Mac. The best thing about Parallels is that it is the most flexible virtual interface if you want to switch between the windows running on your Mac.

As the game was first launched in 2018, it did not gain popularity instantly. However, during these past nine months, it has exploded dramatically.

Here is brief info if you would like to know about the basic principle of this game. The game functions on the theme of betrayal and is played in space with 4-10 players at a time. As the game progresses, you have to find the imposter and vote that person in order to throw them out of the game and win.

Unfortunately, you cannot find Among Us on macOS, and still, there are no instant plans pertaining to releasing the game on Mac. Having said that, you can run the game on Mac through the supporting Windows and Android platforms. There are a few of the platforms we think are legitimate and work as expected.

First, the most used virtual platform like Parallels will be quite proficient in smoothly playing the game. The prime advantage of using Parallels is its ability to allow the user to go back and forth or switch windows to Mac and vice versa. Most of the users take this platform as their favorite, and indeed it has shown its functions to be at a top-notch level.

Another most talked about the platform for the users is Boot camp. You can install virtual Windows on a hard drive. Unlike Parallels, this method of playing Among Us is not quite feasible. If you would like to boot your Mac, there is a restriction. You can only boot it either in macOS or windows only at one time. So, you cannot run it simultaneously on both of the platforms at the same time.

Another option that you might use is BlueStacks. It is a free android emulator that helps the user to run the game. Bluestack is suitable only if you want to play the android version of Among Us on your Mac. The defect of using Bluestack is its limitations. Here, you cannot play the full windows version and cannot save the progress.

Also, you need to have Google Account for installing and then playing Among Us in your system. Though the two options mentioned above allow you to play the full paid Windows version of the game, you may want to play the game for free using the Android emulator. If you are one of the players who is not bothered about playing Among Us just like on the smartphone, BlueStacks is the most suited one. Whether you are an avid student, business owner, team leader, or even just a tech consumer who needs various tools to help you navigate your daily tasks, it is undeniable that everyone benefits from using a suite of software and web-based tools. 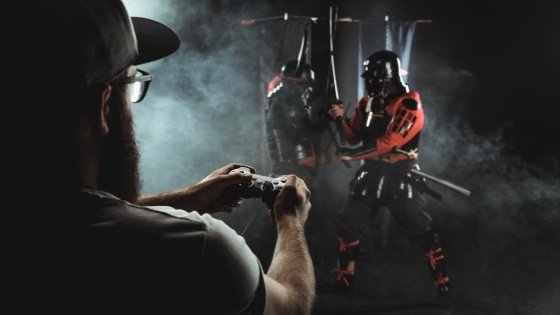 As gamers, it is always better to have control over what our games look like in terms of graphics and vibrancy of colors. The NVidia Freestyle lets you customize, capture, and share your gaming experience on a new level. You can customize your game’s outlook with the help of post-processing filters without any hassle. Enhancing… 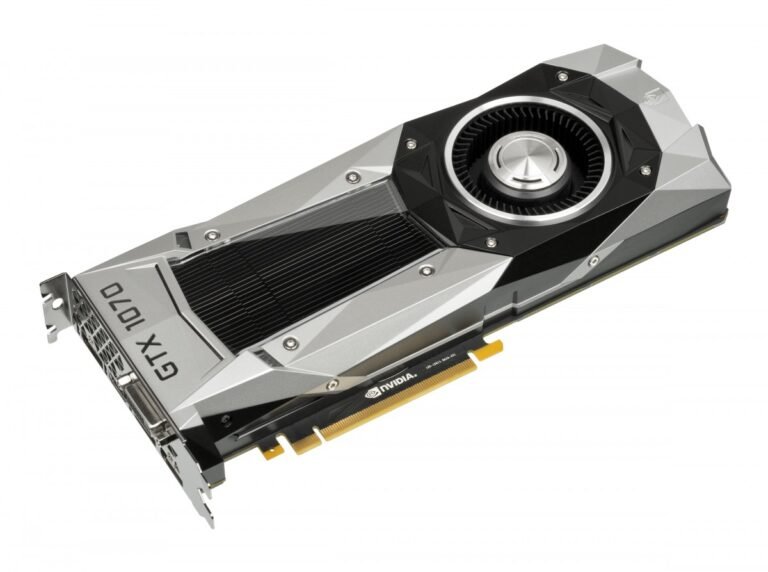 In 2022, graphic cards have made a huge upgrade. The latest GTX 3090 cards are capable of delivering excellent performance indifferent to the requirement of the user. However, the high-end products might be overkill for some users. Is the GTX 1070 still good in 2022? If you are a casual gamer who isn’t obsessed with… 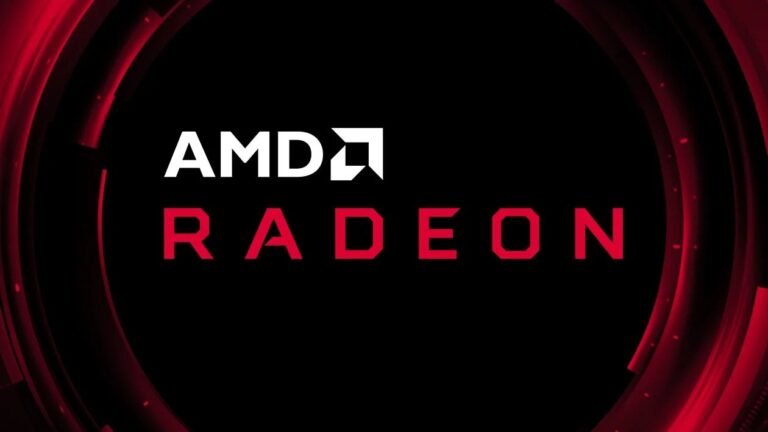 There are many GPUs out there, however, there are two main companies that have a lead and are much more popular, especially in the growing gaming community. The two main companies are Nvidia and AMD, AMD stands for advanced microdevices. Nvidia’s graphics cards are given the title “Geforce” whereas AMD uses the title “Radeon”. After… 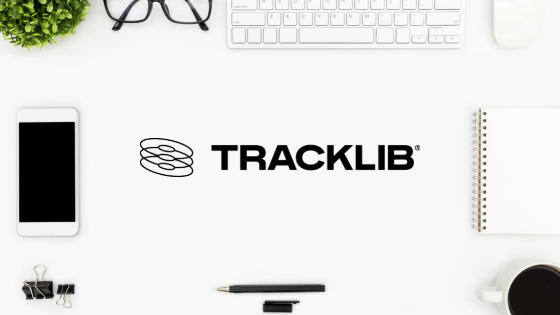 Tracklib is a music sampling platform that allows musicians to find, gather, download, and acquire samples all in one spot. Over a hundred thousand samples and multi-tracks are accessible for legal usage on the Internet, with more being uploaded every week. Is Tracklib Royalty Free? No, contrary to popular belief, Tracklib is not royalty-free, it… 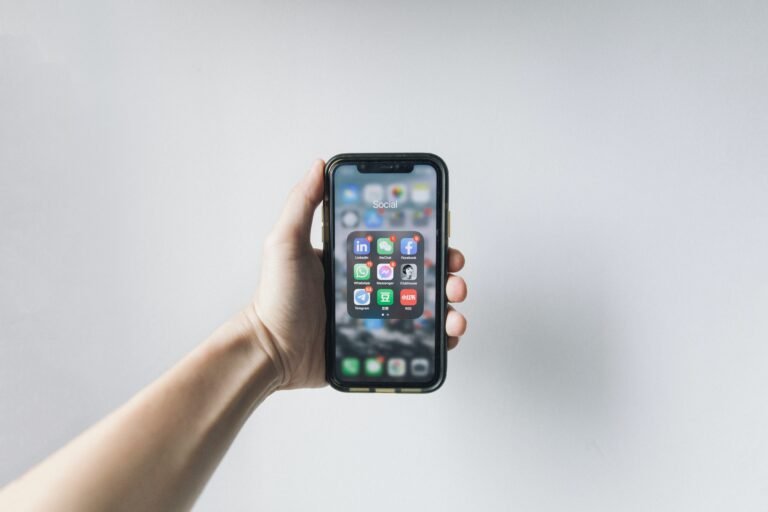 Apple released one of the highest-selling phones of the Apple ecosystem, the iPhone XR in September 2018. And by the end of 2019, almost 46 million phones were already shipped. A renowned tech journalist, ‘Raymond Wong’ from Mashable announced that this iPhone was a perfect fit for everyone. And even though the resolution and the…